You don’t read this book. It reads you. 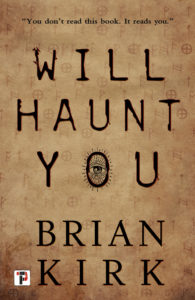 Some doctors are sicker than their patients. 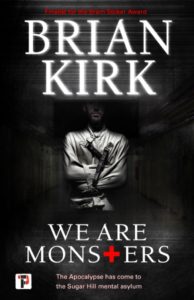 Available for preorder from Amazon

Reprinted in Something Wicked Volume One Anthology, January 2012.