I’ve read much of Stephanie’s work. It’s made me laugh. It’s made me cry. It’s made me so happy to be alive I can hardly stand it. It’s made me want to destroy everyone who’s ever existed before. Stephanie volunteered to read an early version of Will Haunt You, and having her do so scared me more than any horror novel I’ve read. Thankfully, she liked it. Here’s what she had to say: 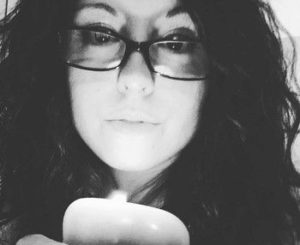 “Will Haunt You is a surrealist exorcism, an example of psychological horror at its best. Open this book carefully. It might be the last thing you do.” –Stephanie M. Wytovich, Bram Stoker Award-winning author of Brothel

Stephanie won a Bram Stoker Award for her poetry collection Brothel, and has been nominated for just about everything she’s published. Her latest collection Sheet Music to My Acoustic Nightmare is among the most affecting books I’ve ever read, and I mean that. It took me a while to recover from it. Prefer prose fiction? She does that, too. Her debut novel The Eighth is exceptional. 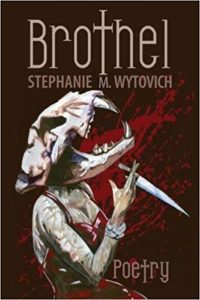 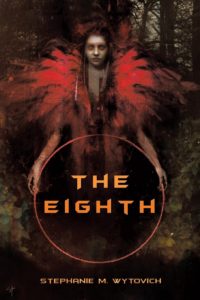 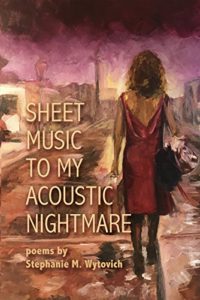 I hope you’ll read her work. And if you want to learn more about my novel she endorsed, it’s now available for pre-order on Amazon and through other online booksellers.

Lisa Mannetti Endorses Will Haunt You

Todd Keisling Endorses WILL HAUNT YOU